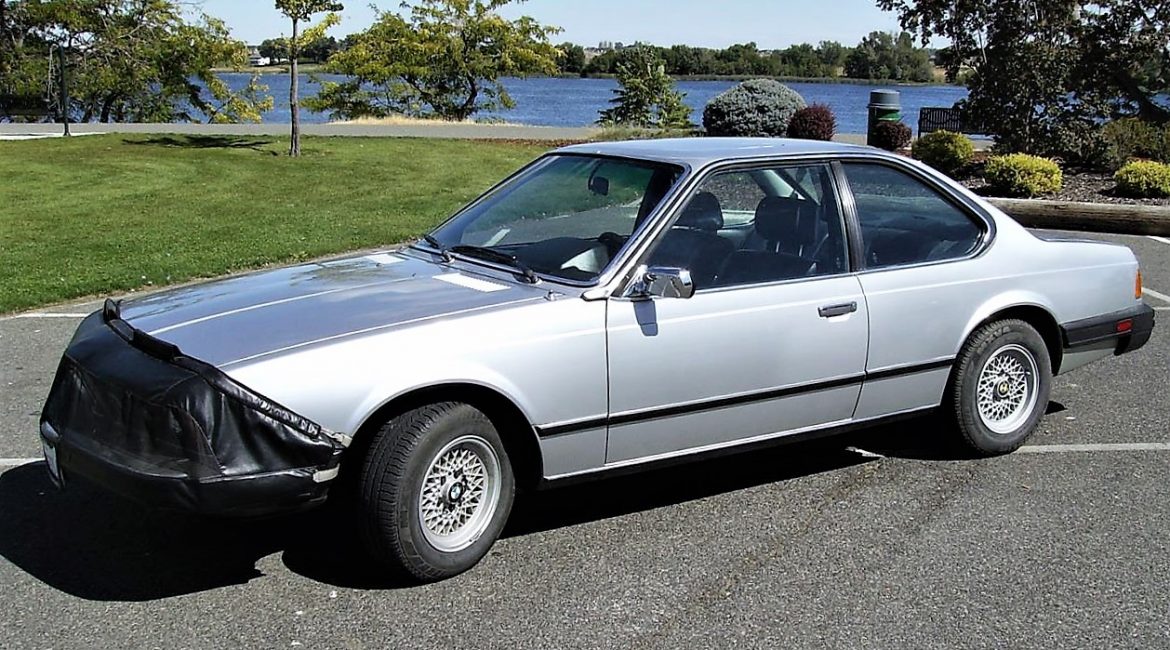 The E24 BMW 6 series, introduced in in 1976, was the German automaker’s replacement for its aging E9 coupes. This was the car that brought BMW into a new sector of luxury sporting cars that during their incredible 13-year production run became a symbol of success, especially for the 1980s yuppie generation.

The Pick of the Day is a 1979 633CSI finished in Polaris Silver with a black leather interior, loaded with such features as AC, sunroof, cruise control, electric windows, and most other amenities available in this period, including an onboard information system that warns of faults such as burned out lights or a need for service.

The Richland, Washington, private seller advertising the BMW on ClassicCars.com states that it has 67,000 original miles and is in remarkable original condition. It has an automatic, transmission no accidents, no rust, and has always been garaged and only in a warm dry climate since purchased, the seller says. The car has been serviced regularly by certified BMW mechanics since it was new, the seller adds, and the engine and all systems run perfectly.

The pictures show what looks to be a time-capsule 6-Series, about what you’d expect how a well-cared for 5-year-old BMW would look, rather than one that’s 41 years old.

These are tremendous cars, one of the finest GTs of the ’70s and ’80s. They offer incredible style, terrific road manners, and are the perfect car devouring long interstate mileages at a good clip.

Mechanically, the BMW 6-Series is extremely durable and well-built car while offering great ease of service.

The 6-Series is also one of the best bargains in the classic German car category and are available at quite-affordable prices. Compared with the older E9 BMW coupes such as the 3.0S that often sell north of $100,000, the 6-Series looks like an even stronger bargain.

Automatic-equipped cars such as this one are penalized in value, but having driven them, I believe the automatic is very much in character of the 6-Series.

This very clean BMW is offered for only $9,500. But better act quickly before the market wakes up to what a bargain they are. 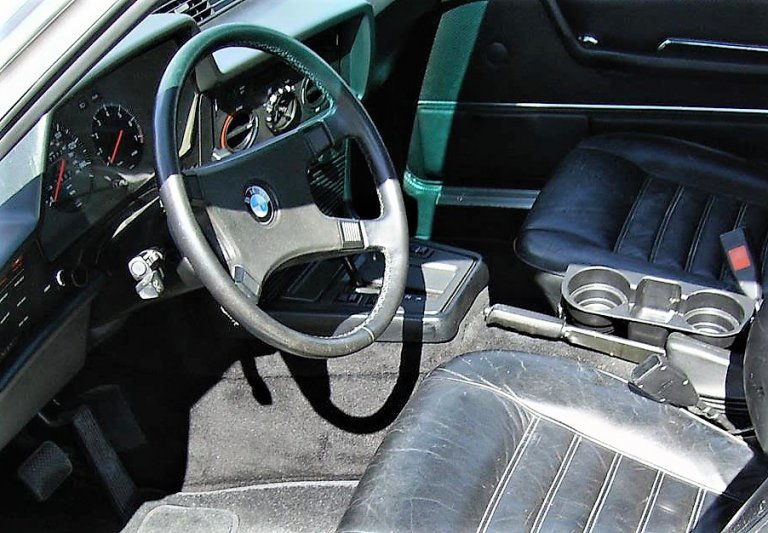 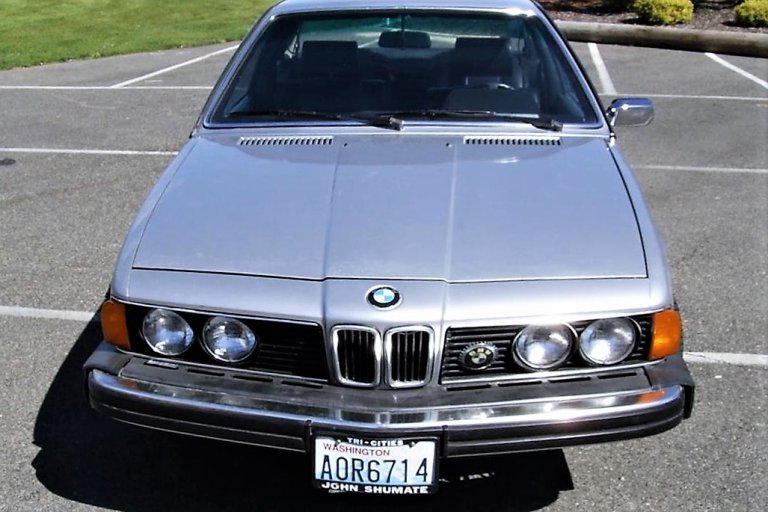 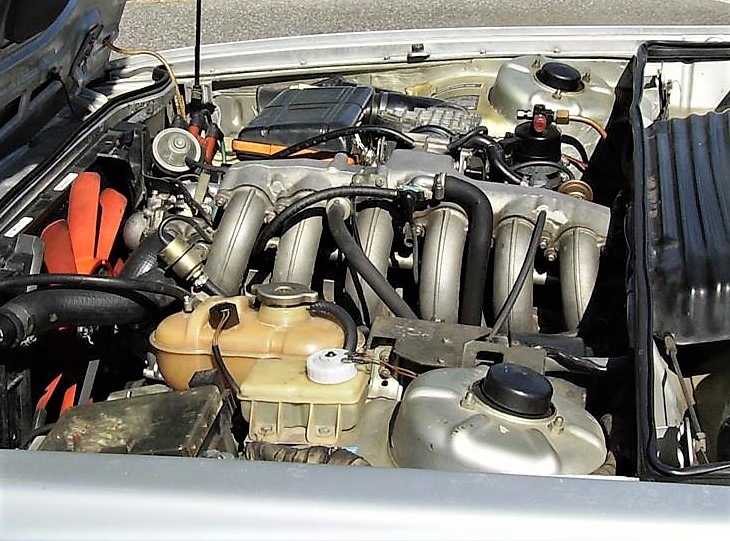 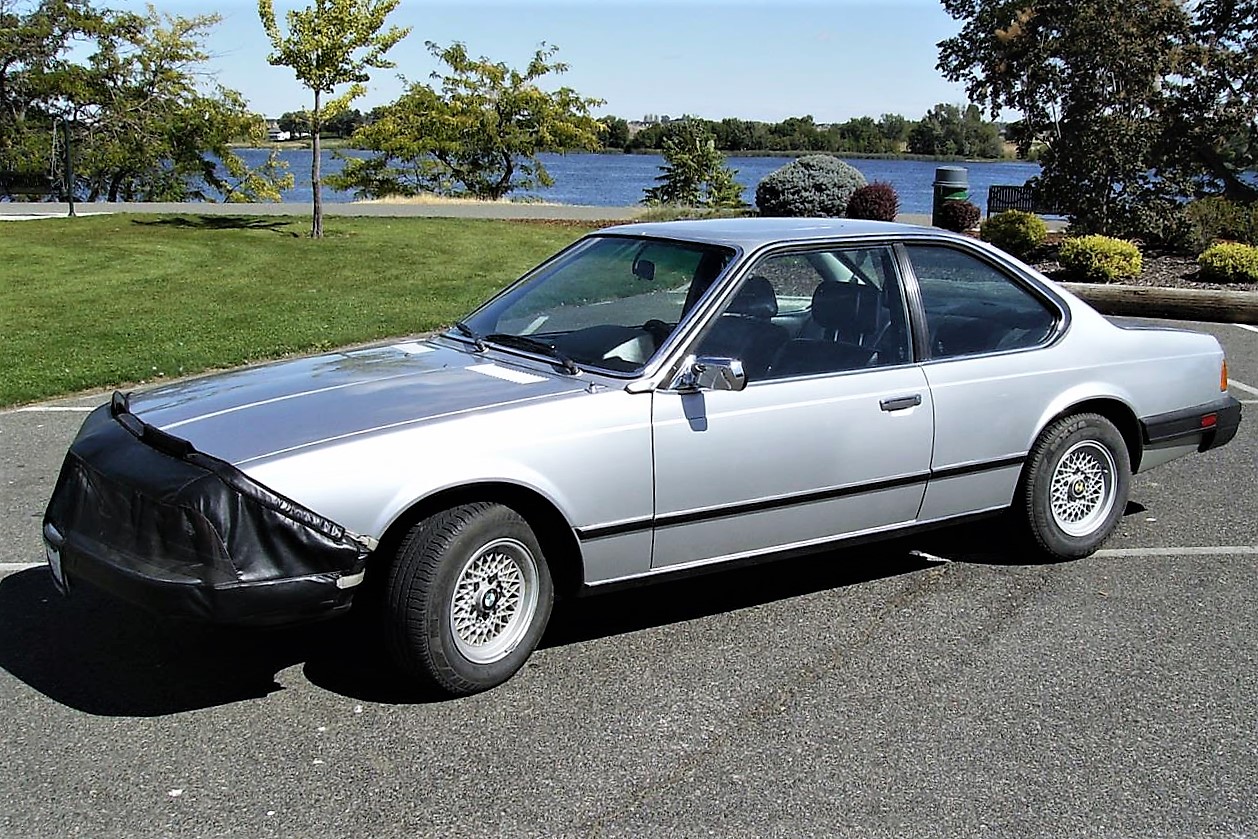 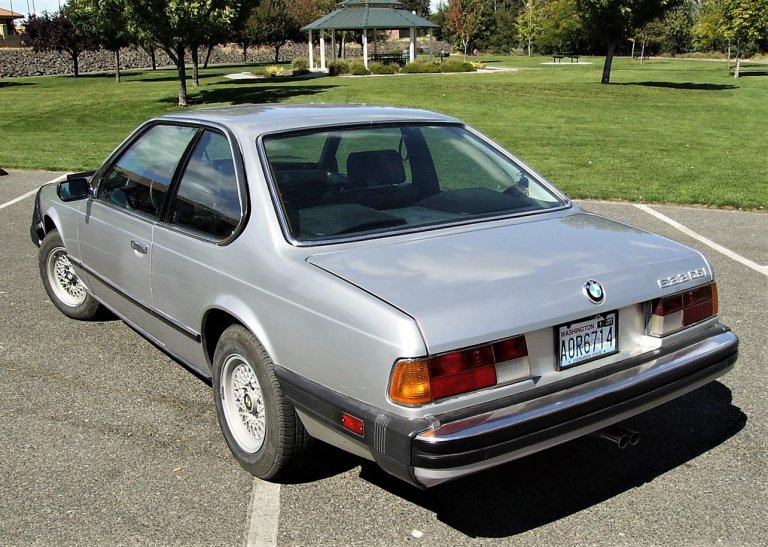 Side view with front guard installed